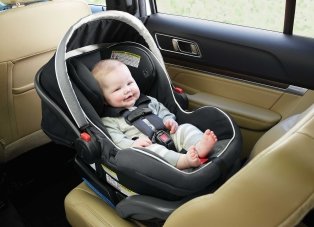 Driving in New York State? The laws around infant car seats have changed significantly – see how you are impacted and whether or not your child is safe.

Children who ride in a car anywhere in New York State may soon ride backwards longer than many other states in the country.

This last week, Governor Andrew Cuomo signed a law that requires all children, regardless of heights and weights (with some exceptions in extreme, extreme cases), to ride in a rear-facing car seat for safety reasons.

While car seat laws change frequently, this is a change that directly impacts consumers rather than manufacturers.

The new law for NY will take effect on November 1, 2019, though parents may want to read over some of the studies that Cuomo looked at to see whether they want to make the switch themselves – including a frightening statistic that says that a one-year-old child is injured in a car accident once per day in New York State. Another study found that children under two years of age were 75% more likely to be injured if they were in a forward facing car seat. This is two years out so that parents, drivers, and infant car seat companies can make the changes accordingly.

Up until now, there haven’t been any age requirements for car seats in New York, though parents have been encouraged to follow certain rules. Currently, most rear facing seats hold up to 35 pounds, a weight which most children won’t overcome before two years of age. In fact, it is more likely that children will become too tall before they weigh too much. Still, it is physically safe for them to sit in a rear facing seat for longer than two years. If you wish to do this, you may want to buy a car seat that goes up to a higher limit in the rear facing mode – they will be a bit more expensive, but it will be worth it in many cases.

Still, many people know that children are safer when they are in rear facing seats, especially younger children because they do not have the neck support. A rear-facing seat allows the impact to be spread to all parts of the body. Many other states have specific laws, however – such as Pennsylvania, Oklahoma, California, and New Jersey. 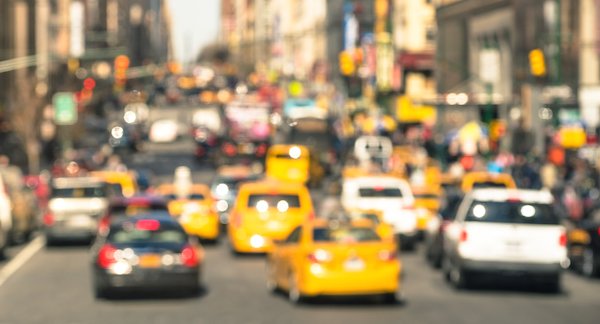