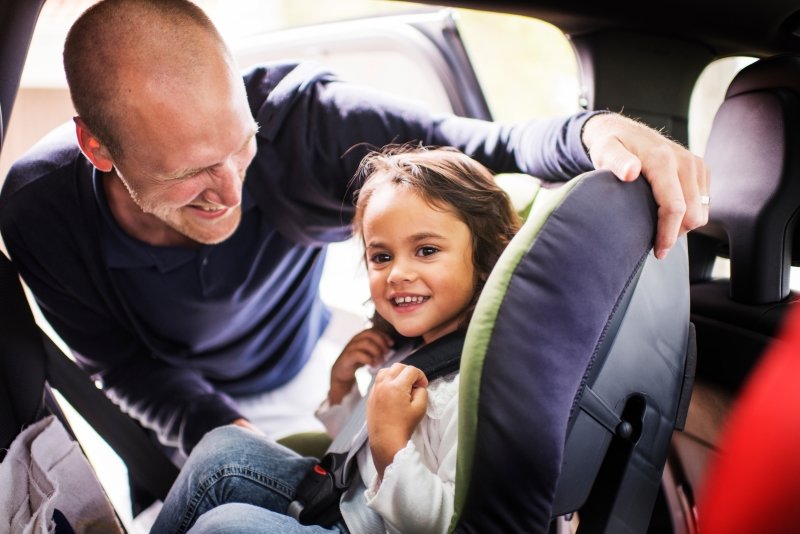 In Sweden, Vision Zero, a road safety program passed in 1997, has greatly lowered the rate of traffic fatalities for both passengers and pedestrians. The name stems from the idea that zero deaths are acceptable, while in the US, our outlook is a little different. Many of our driving laws and road designs are influenced by an “acceptable” number of deaths.

Look at the facts

While zero traffic deaths is ultimately an impossible goal, Sweden’s regulations have worked to make their country one of the lowest in the number of road fatalities: 3 in 100,000 versus our 11.4 per 100,000.

That’s an impressive number, especially when you compare it to the Dominican Republic, which scores the highest number of road deaths at 40 per 100,000.

What is Vision Zero, and how has it changed Sweden’s road fatality rate?

Vision Zero has one mission statement: No loss of life is acceptable. In 2016, the US adopted a program called Road to Zero to completely eliminate traffic deaths by 2050. That’s a long time.

Sweden already has a great road safety record. So, what are they doing right? In the first place, the general attitude toward socio-economic programs is more encompassing than that in the US. Traffic safety strategist Matts-?ke Belin describes Sweden’s view as “more compassionate”.

This isn’t saying that Americans aren’t compassionate. On the contrary, the general socio-economic attitude in the US is more utilitarian, with regulations that concentrate more on changing human behavior rather than infrastructure.

In terms of road safety, regulations in the US focus on the drivers, whereas Swedish regulations are based on the belief that it’s the road engineers and road systems that carry the brunt of the responsibility.

What has Sweden done to improve car seat safety? 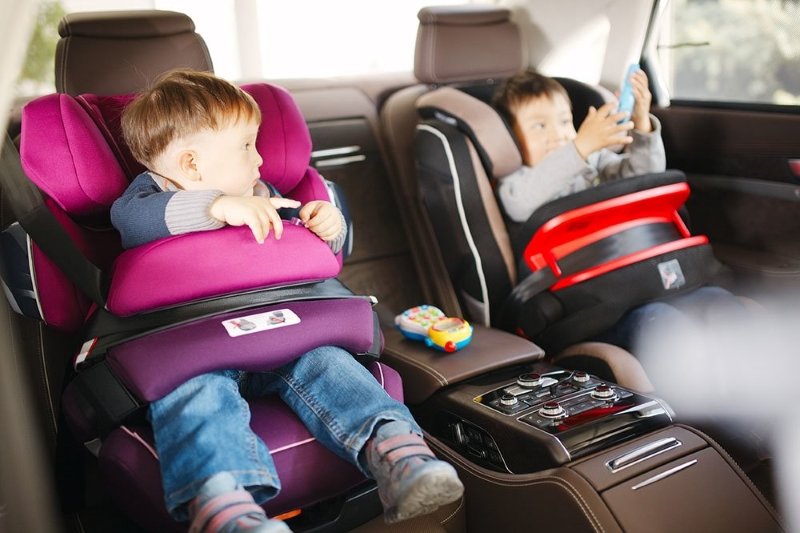 Inarguably, car seats have reduced the number of injuries and deaths from car accidents in children all over the world. Regardless, car accidents are still a leading cause of death in US children.

Why is this the case?

US car seat designs and regulations have improved over time. For instance, LATCH systems and tethers are now integrated in nearly all car seats and passenger vehicles.

How we position children in a car seat has also changed. Before 2011, the AAP (American Academy of Pediatrics) recommended children ride rear-facing until the age of 1. But in 2011, the recommended age increased to 2 years old. 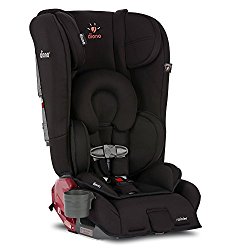 Currently, the AAP recommends that children ride rear-facing as long as possible. Car seat manufacturers listened, and we now have seats with in increased rear-facing maximum weight, as much as 50 pounds in models such as the Diono Rainier.

Sweden has gone a little farther with both car seat regulations and design. There, children must ride rear-facing until they’re 4 years old.

Whereas children of that age may feel cramped while riding rear-facing in US car seats, Sweden’s rear-facing seats are designed to give a bigger child much more room. Often, they include a bar that extends from the back of the car seat that rests on the car floor, which allows the seat to be placed farther away from the back of the vehicle seat, thus providing much more leg room.

What else has Vision Zero done to prevent accidents in the first place?

Again, it starts with the idea that the first level of responsibility lies with road engineers and road systems. Human error being what it is, there will always be vehicle accidents, so is Vision Zero a lost cause?

Not at all. In the Vision Zero program, the problems lie not in the accidents themselves, but in the injuries and deaths caused by these accidents. What Sweden wants to do is make those accidents survivable.

Here are some of the things Sweden has done to improve road safety:

In addition to these improvements, car manufacturers such as Volvo are innovating new safety technology such as auto-driving and auto-takeover in dangerous driving situations. The Swedish government is also pushing for integrated breathalyzers in vehicles, as well as safety systems that reduce speed, and systems to prevent operation unless seat belts are worn.

With stricter car seat and driving regulations, along with road system and technological advancements, Sweden will remain one of the safest places to drive, bike, and walk.

US cities such as New York City have begun to implement some of the Vision Zero approaches. We can only hope that the US and countries around the world implement similar strategies sooner than later.